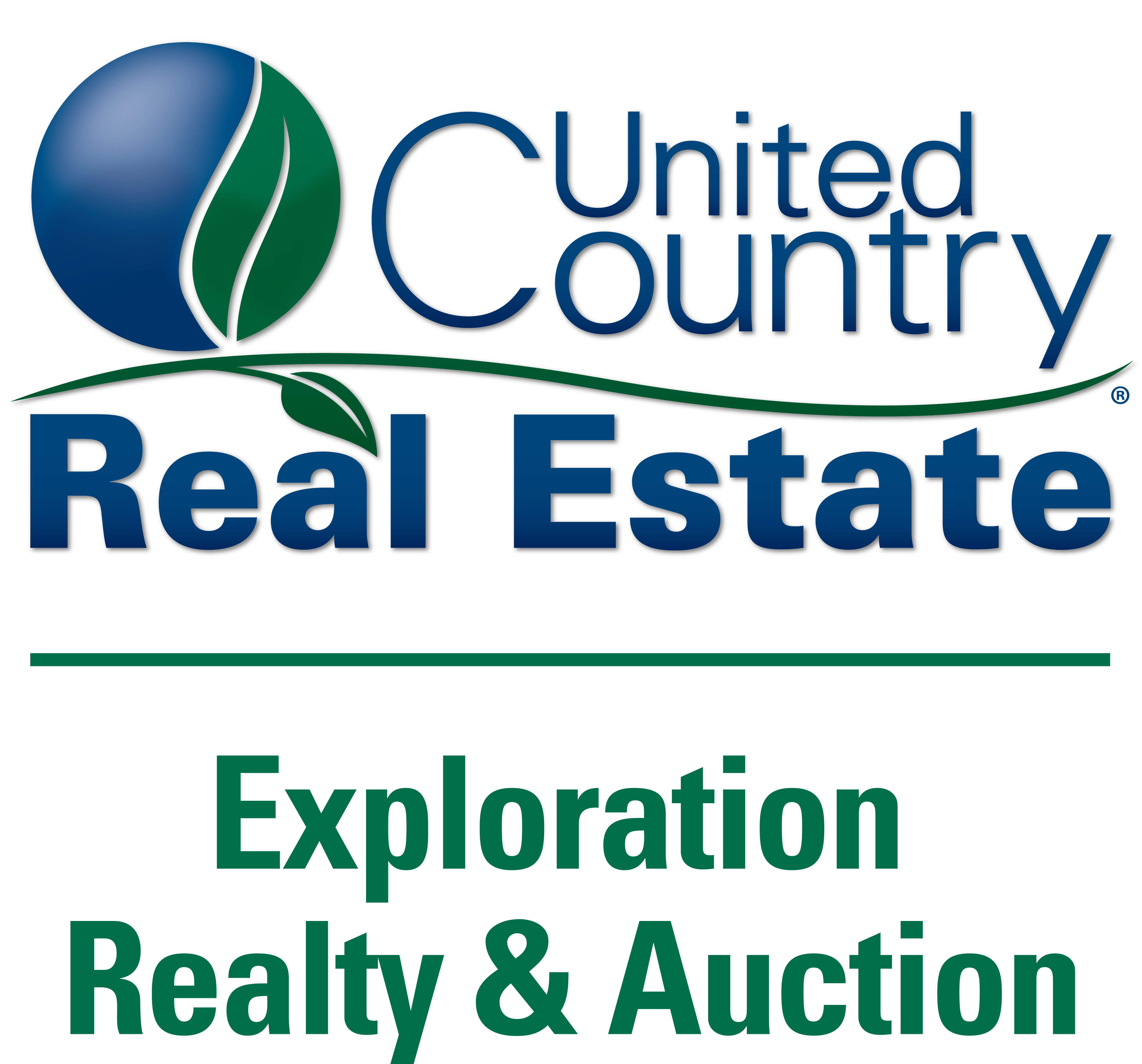 Enjoy all Western and Southwest Oklahoma Have to Offer 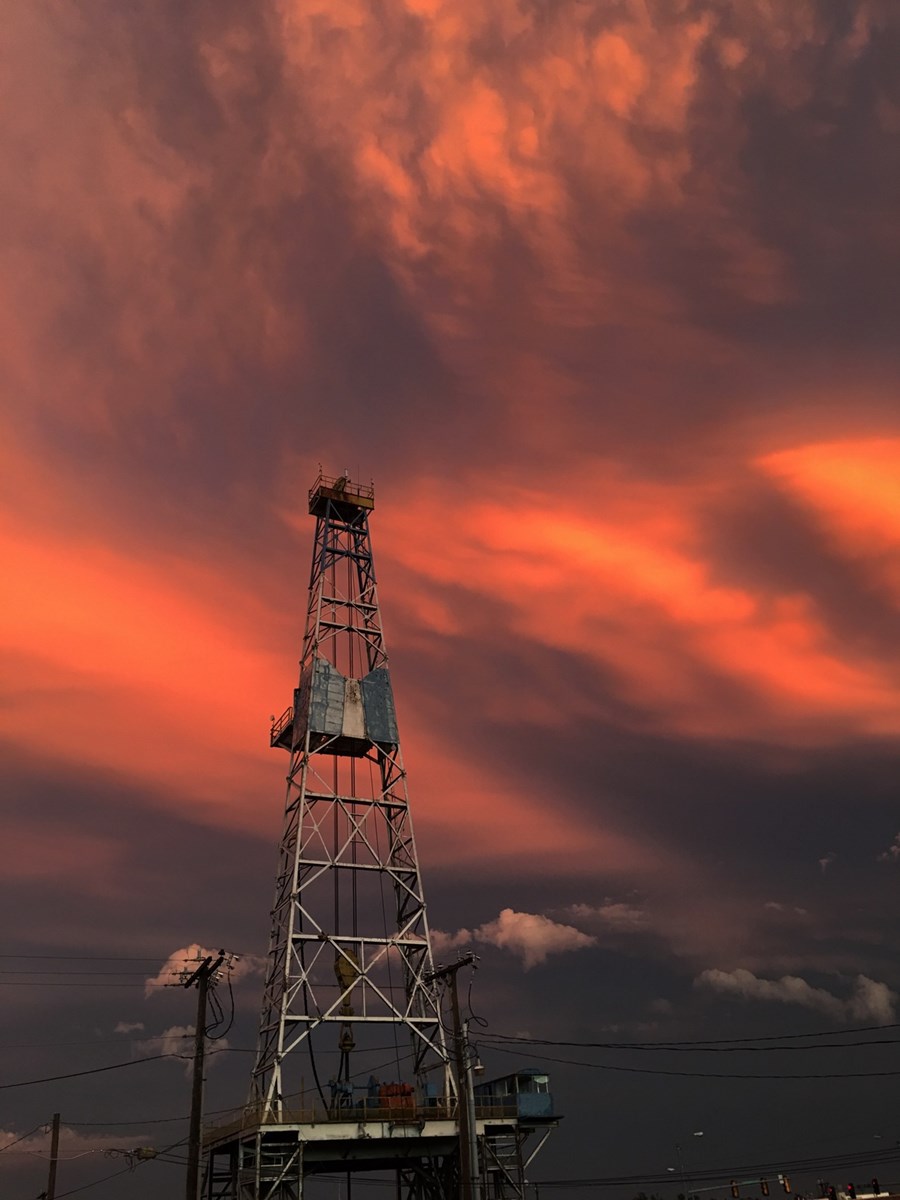 Separated by about a three-hour drive, Elk City and Altus, Okla., (the former to the north) are cities that embrace the notion of classic hospitality, and celebrate history while keeping an eye on the future. Western and southwest Oklahoma outdoor adventures are popular in both cities, and there are plenty of other attractions that also draw interest.

Let’s take a closer look at the appeal of this part of Oklahoma for residents and visitors alike.

Altus is a city of many names. Originally settled as “Frazer,” the city later took on the name “Buttermilk Station” after the area cowboys’ frequent purchases from the local store. When a severe flood ruined the city, residents resettled at a higher altitude and they renamed the city Altus, meaning “high” in Latin.

Railroads built in Altus in the early 20th century allowed for easy travel and trade, creating a population boom. By the 1930s, Altus became a hub for the region’s agricultural sales. Further growth led to infrastructure improvements and by 1943, the Altus Air Force Base was established. The city touts its small-town vibe with larger city amenities and continued growth plans … thus its official slogan, “A City with a Future to Share.”

As the seat of Beckham County, Elk City is known for its western hospitality and rich history of pioneering. The Great Western Cattle Trail of the 19th Century once ran through Elk City and continued as far south as Texas and as far north as Canada. The trail provided a key route for cattle ranchers and created a lasting culture of agriculture.

Elk City, much like Altus, went through some name changes before one stuck. The settlement was originally named Crowe and was a critical railroad shipping station. The city later renamed itself “Busch” in hopes of winning favor with the St. Louis-based brewery. When that plan failed, residents landed on Elk City, named after the area’s Elk Creek.

The landscape of Western and Southwest Oklahoma is one of deserts, plains, mountains, lakes, rivers and other stunning features. This creates the ideal setting for all kinds of outdoor recreation in and around Altus and Elk City.

Quartz Mountain State Park in Lone Wolf (about 30 minutes north of Altus) features hiking trails, ATV riding areas, paddle boating on Lake Altus-Lugert, golf and even a resort lodge. About the same distance to the east is Great Plains State Park along the Wichita Mountains. It’s a great spot for camping, swimming and fishing on Lake Tom Sneed.

Even right within Altus, you’ll find several, smaller city parks and multiple sports facilities. Hoyt Shadid Park tops the list with its adjacent reservoir, disc golf course, trails and more. But be sure to explore the more than 20 state parks in Oklahoma’s Western Region.

In Elk City, Elk City Lake is a spot just south of town with bike and horse trails, a swimming beach, campground and more beside a 250-acre stocked lake. Ackley Park is a smaller one, with many activities for families with younger kids. The nearest state park - 25 minutes northeast of Elk City – is Foss State Park, which has a marina, campsites and all the usual recreation activities … including seasonal hunting.

Oklahoma’s prairies hold a lot of history from the state’s settlers, and the museums of the state’s western region allow visitors a trip back in time. The Museum of the Western Prairie in Altus chronicles the history of southwestern Oklahoma with exhibits and events year-round. And the National Route 66 Museum and Old Town Museum are both Elk City-based spots that let you explore the iconic “Mother Road” and pioneer life, respectively.

As in states such as Texas, the rodeo is also big in Oklahoma. Places such as the Beutler Brothers Rodeo Arena in Elk City showcase continued generations of stock contractors and rodeo pros. In Altus, the place to be is the Great Plains Stampede Rodeo. 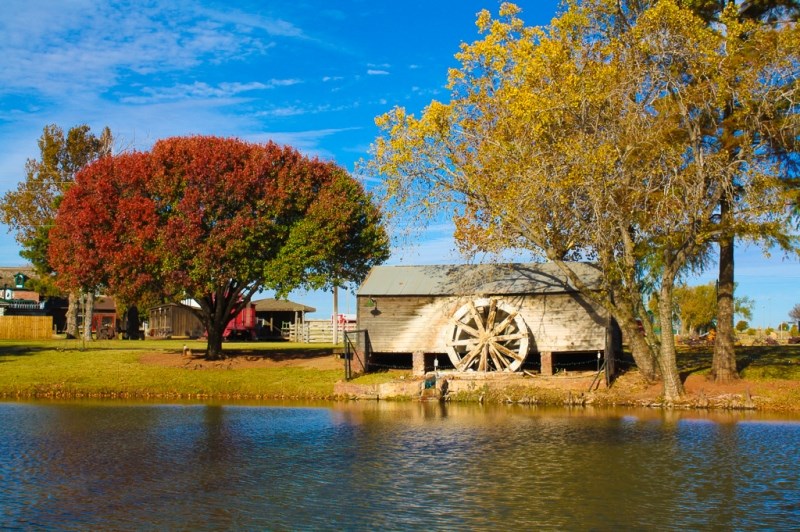 Both Altus and Elk City feature downtown areas filled with interesting shops and boutiques. Altus’ seasonal farmers market stands out with its fresh produce from May through October, and Fred’s Steakhouse & Saloon is a local favorite on Main St. In Elk City, Simon’s Catch is the top-ranked restaurant, serving up the best catfish, steaks and shrimp in Western OK.

If you’re looking for live entertainment, head to the Elk City Pioneer Performing Arts Center & Kelli O'Hara Theater for music shows, comedy routines and other performances. And in the summer, it’s all about Elk City’s Block Party, with food trucks, music and activities the first Friday of each month.

The following websites will provide you additional information about the Elk City area: